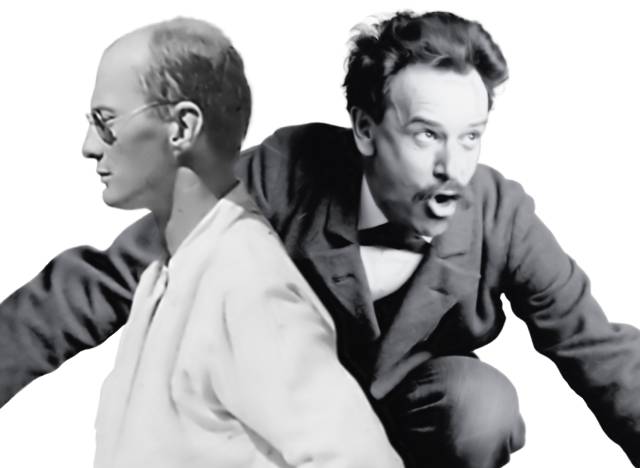 This kind of work on pioneer´s field about rituals such as the Potlatch and the Kula were the triggers of the The Gift from Marcel Mauss in 1925 which led to a series of investigations about “the gift economy” (that goes until Eric S. Raymond in the 90s). It studies how exchange and social prestige systems based on the gift, solidarity and reciprocity work. When certain social dynamics related to the use of IT are analysed, such as the collaborative communities of free software, the P2P nets exchange or the DIY communities, there is an unexpected common thread that connects the rituals, customs and values of the online tribes of the new millennium, and the archaic groups of hunters-collectors studied by Boas and Malinowski by the beginning of the century. Our symbolic Soulava and Mwalli could be “Attribution”, “Copyleft” or “GPL” and our economic goods to give are code and knowledge. It has been more than a century since the obsolete evolutionist groups have stated that `cultural evolution´ was normally a native of savagery, underdeveloped stated and civilization, but it seems that with the internet –and probably for Boas´ happiness- we are returning to the civilized practices and values of savagery: the winner is the one who gives more. [to be continued, work in progress!!]