ACTA: a weapon of mass destruction against your rights

The Ministry of Foreign Affairs of Japan announced on its website that on Saturday October 1 will take place the signing of the controversial treaty “ACTA” (Anti-Counterfeiting Trade Agreement). According to the official reports, delegates from the governments of Australia, Canada, the European Union, Japan, Korea, Mexico, Morocco, New Zealand, Singapore, Switzerland and the United States will attend the ceremony will take place Saturday in Tokyo. 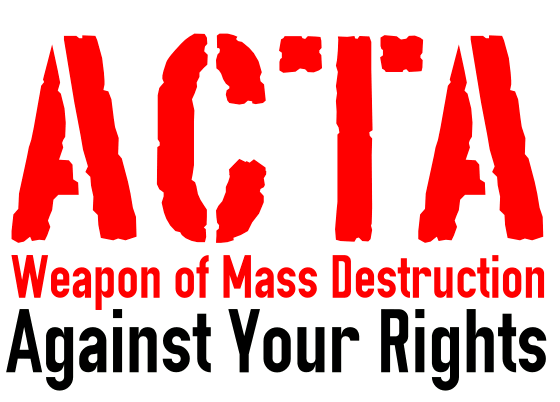 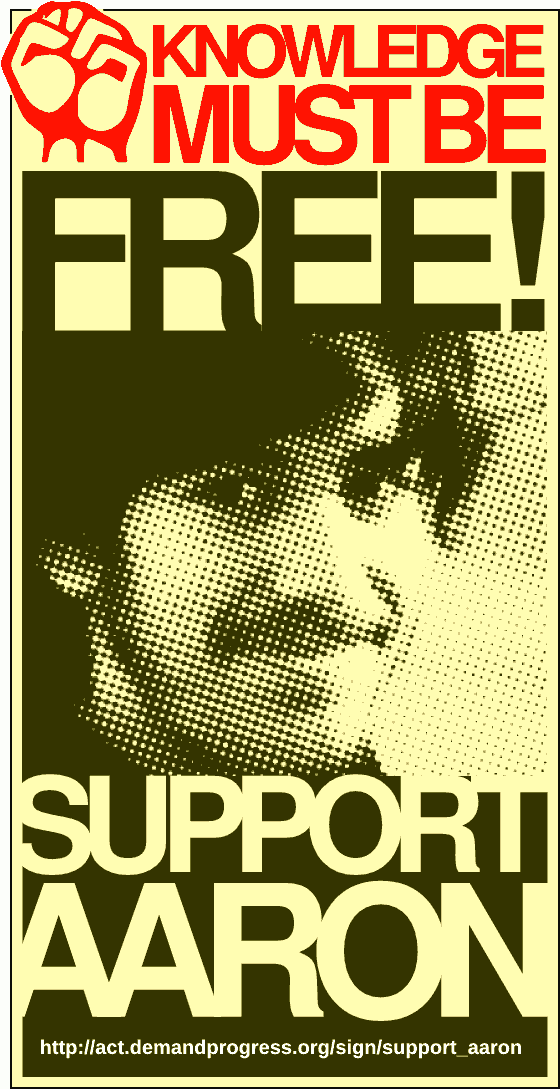 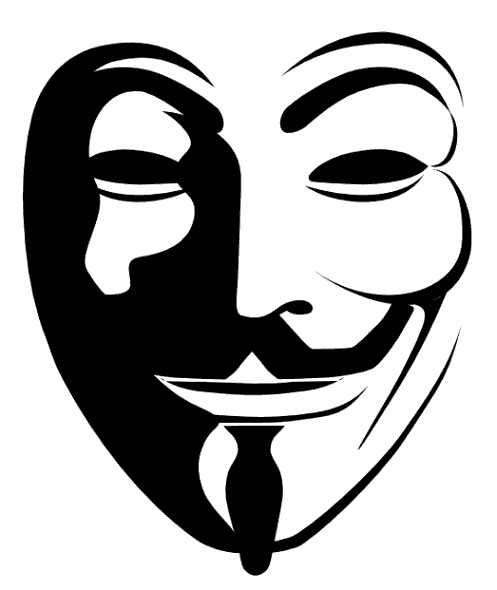 The Anonymous web protests are the Internet equivalent of a mass demonstration. It’s a mistake to call them hacking (playful cleverness) or cracking (security breaking). The LOIC program that protesters use is prepackaged, so no cleverness is needed to run it, and it does not break any computer’s security. The protesters have not tried to take control of Amazon’s web site, or extract any data from MasterCard. They enter through the site’s front door, and it can’t cope with so many visitors.

Calling these protests “DDOS attacks” is misleading too. A DDOS attack properly speaking is done with thousands of “zombie” computers. Someone broke the security of those computers (often with a virus) and took remote control of them, then rigged them up as a “botnet” to do in unison whatever he directs (in this case, to overload a server). By contrast, the Anonymous protesters have generally directed their own computers to support the protest.

The proper comparison is with the crowds that descended last week (December 2010) on Topshop stores. They didn’t break into the stores or take any goods from them, but they sure caused a nuisance for the owner, who also “advises” the UK government — presumably to let him continue extracting money without paying tax.